As I visit your city today for the second time today, I keep recollecting my memories of these hillocks which look more like a pile of rocks overlooking this region full of wineyards, lakes and gentle cool breeze.

Last time, I visited here I also went to Antargange a small hill nearby where pink trumpet trees bless the entire hillocks with the grace of feminine.

The Shiva Temple located at the top of hill blesses the small pond which gets continuous underground water from the mouth of a bull. It’s a scenic hillocks no doubt which often invites trekking enthusiasts of Bangalore to feel the environs. 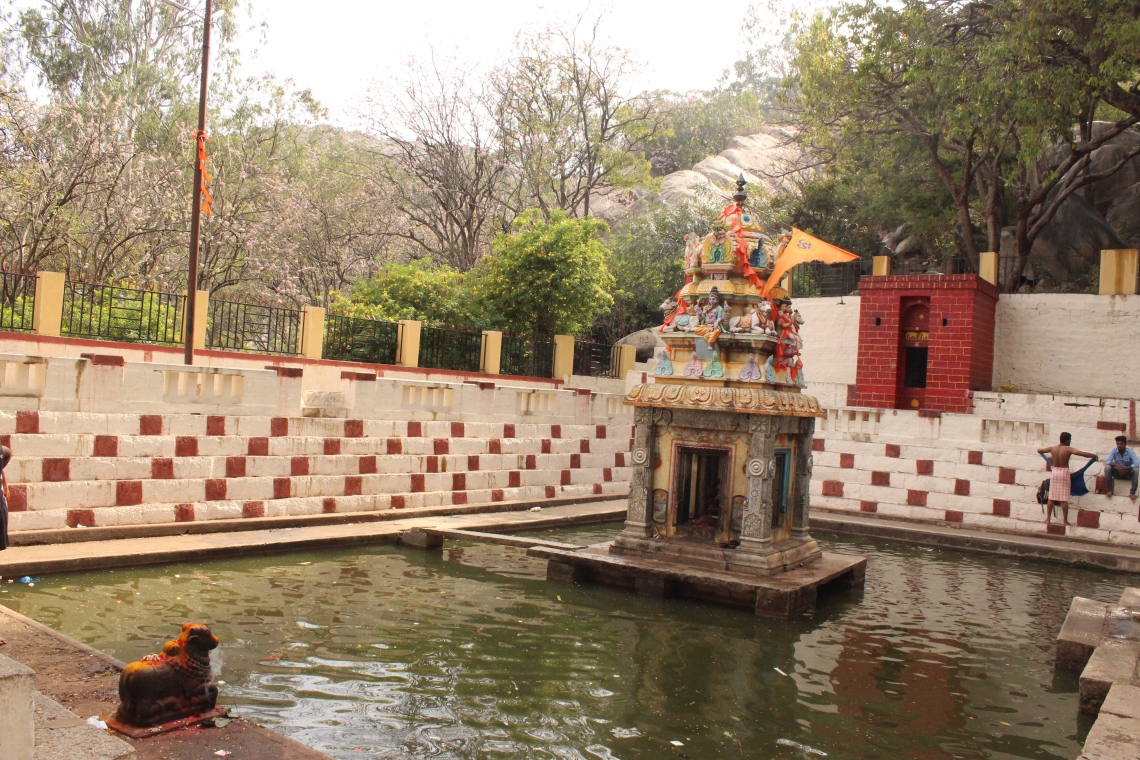 But today I am interested in the Scorpion Goddess of India – Chelamma the one who relieves one from Scorpion bites. It’s an interesting concept given that many ancient cultures like Mesopotamia, Aztecs and Egyptians had scorpion goddess. 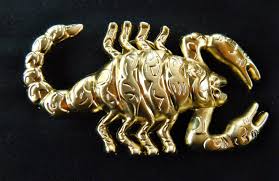 We have the 64 Yogini cult in central and eastern India where 64 goddess are shown with extremely uncommon mounts like crabs, scorpions, cats, grasshoppers. While that’s an intriguing mystery for me to explore, for now I am delighted that at least I have placed the Yogini with scorpion as mount.

It’s said that there was so much ‘Kolahal’ ( Chaos) caused due to the battle that this place itself was named as Kulwalanagar.

It’s interesting to note that the main presiding goddess of your Temple ie Kolaramma the mother goddess of the city of Chaos is worshipped as same as Mahishasur Mardini.

Rather this spot is treated as the beginning of the battle of the goddess against the buffaloe demon Mahishasur.

So what’s the relationship between you the scorpion goddess, one of the 64 Yoginis who mounts the scorpion and the goddess who leads the battle against Mahishasur? Was the goddess accompanied by a Pantheon of 64 Yoginis who all had their respective Siddhis which helped them all to collectively combat the rapacious demonic forces of the buffaloe king??? 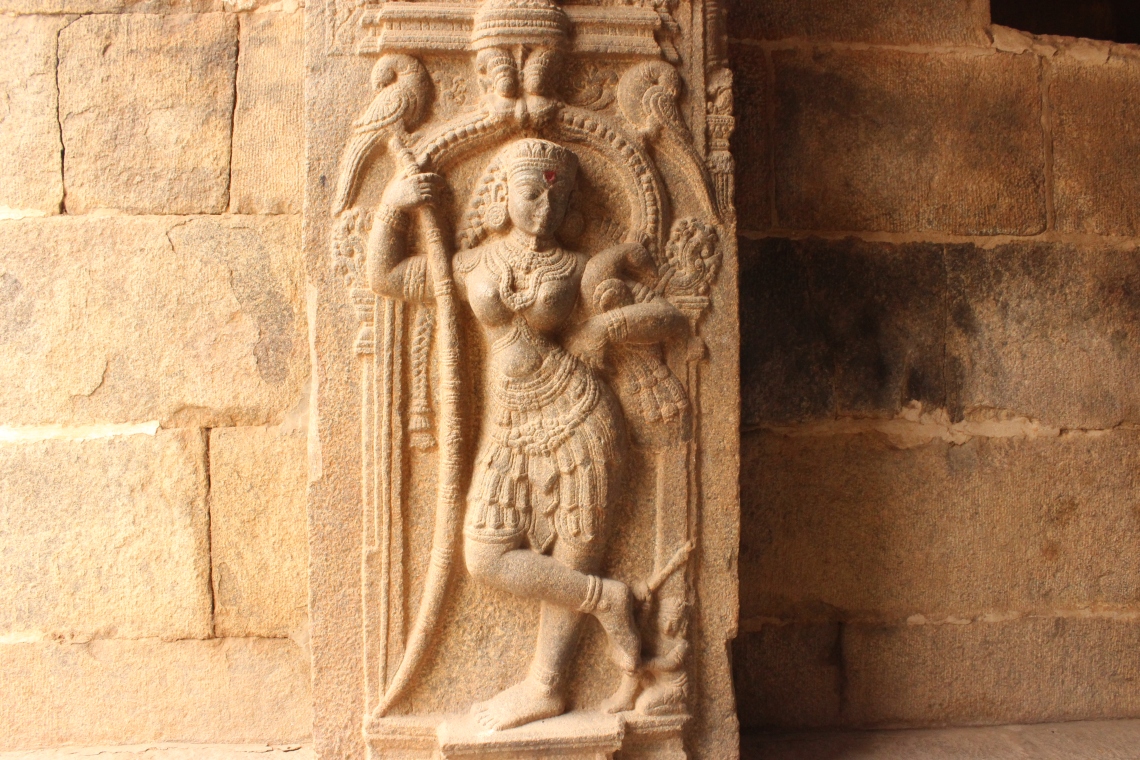 With these questions, I move over to nearby Someshwara Temple – the more ornamented Temple at a stone’s throw away perhaps added in the later times to complement or complete your presence here. The Temple structure built in the fourteenth century by Vijaynagara feudal lords celebrate their favorite God who mastered the relationship between the man and the moon. 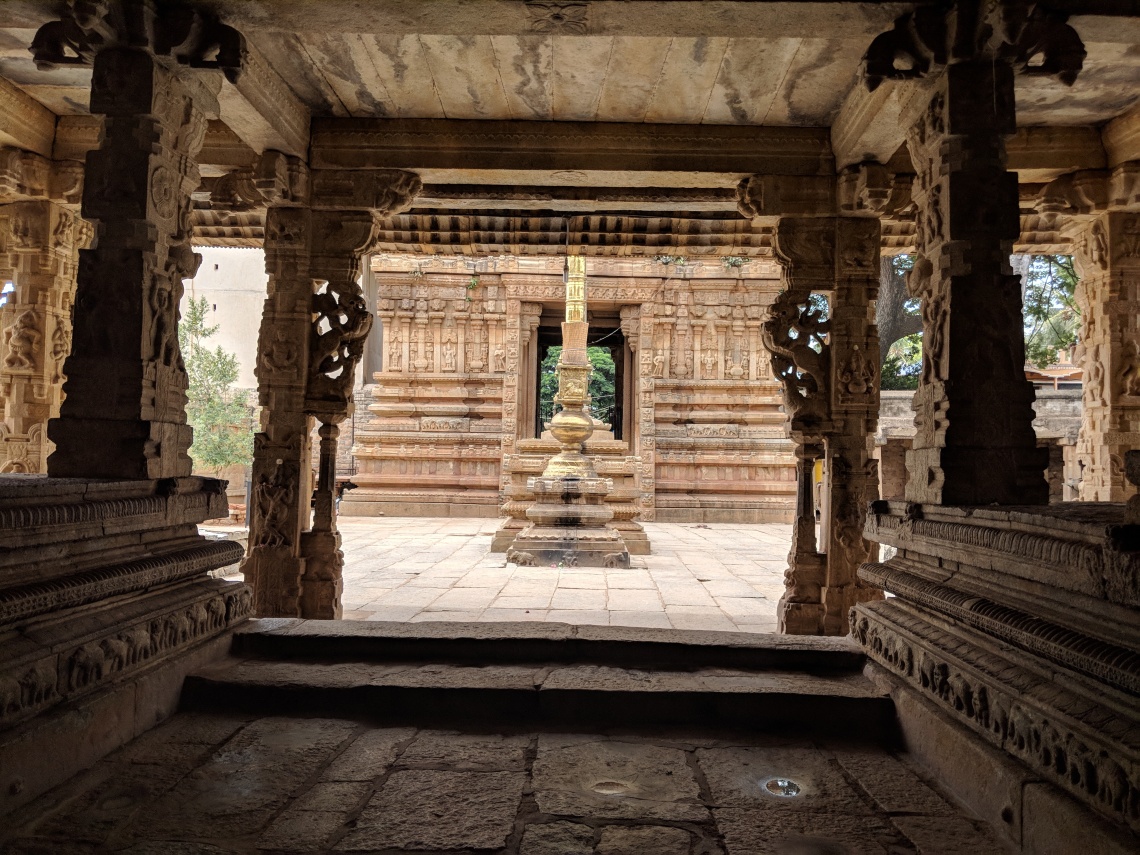 The engravings of the Temple besides showing the usual engravings of it’s peers also talks about couple of stories of the beasts and beastly birds eating their food- a man, a monkey, a snake at times. Does this talk of some sort of sacrifice rituals practiced here once? I am not sure!!! 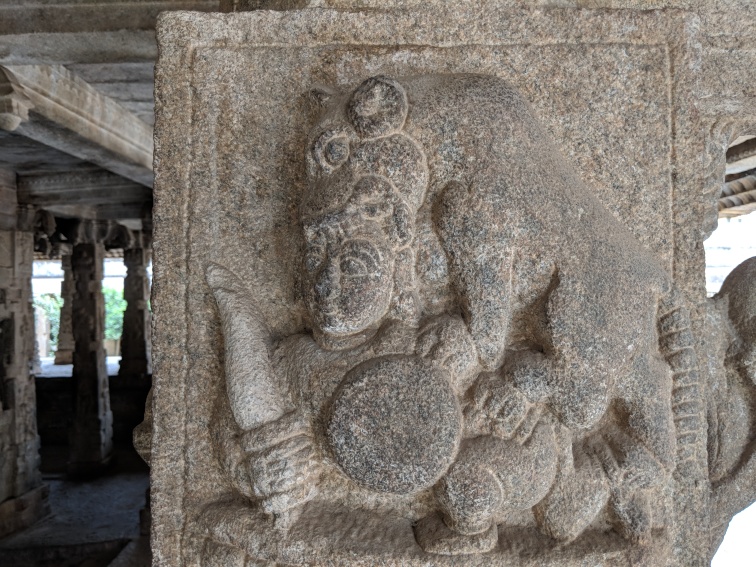 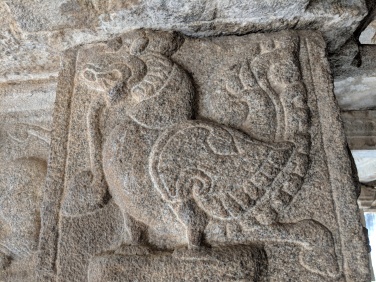 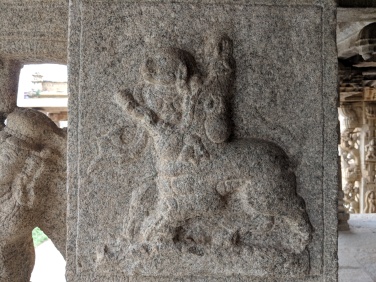 It’s interesting to note the engravings of lizards on the outer walls of the Temple. There are huge number of ill omens which are expected to happen in case lizards fall on specific parts of ones’ body. Apparently touching this image at the Temples releive the worshipper from these ill omens. While not related with scorpion, this aspect does indeed hint to a possibility that this place was indeed a centre once upon a time where people may be coming for releiving themselves of all sorts of threats from different fauna. 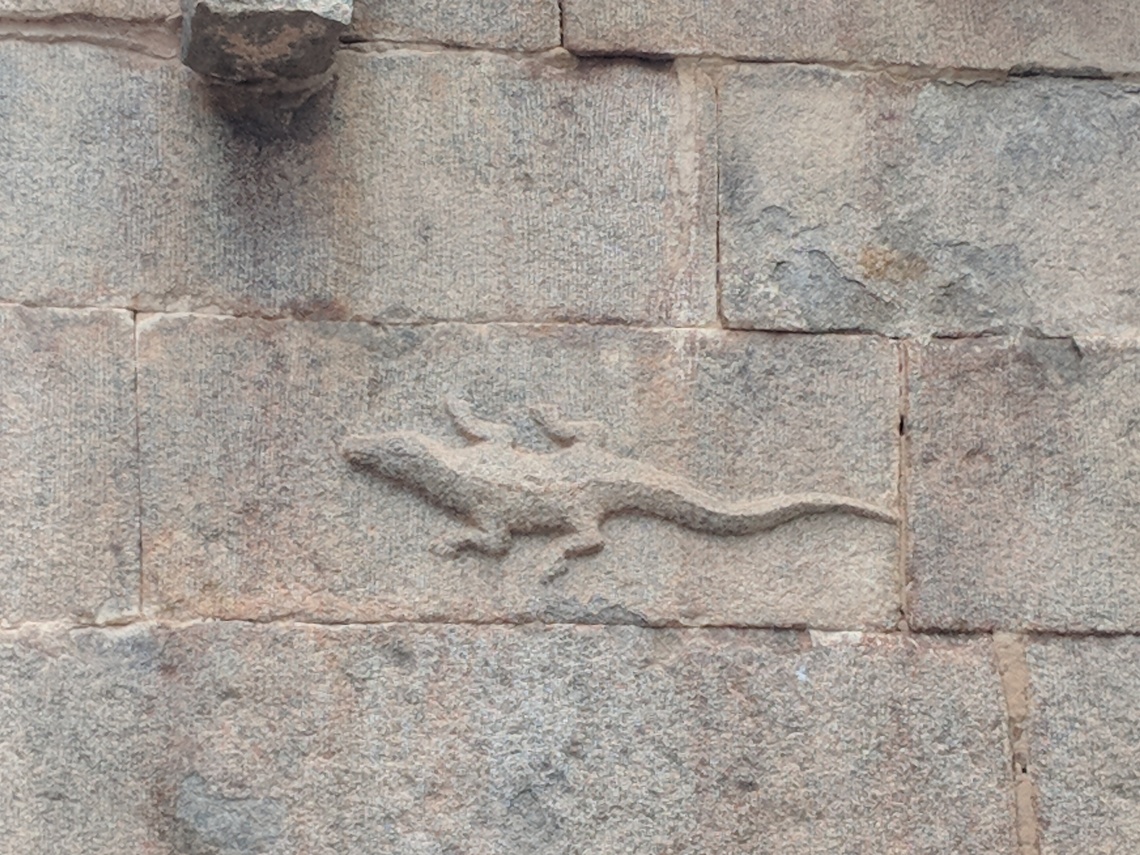 And then there are images of some exotic variants of humans which are quite incomprehensible. Who are these mystical creatures we are remembering here? Did people flock here to releive themselves of ghosts as well in addition to the threat of animals?

No matter what is the mystery of the Temple, one thing is clear that the residents as well as people around clearly feel attracted to the goddess especially on Fridays incidentally the same day as I come here.

While it clearly increased the que waiting time for me, it also gave a lot more exposure to the finer nuances with which people worship the goddess like making these garlands of lemons and chillies. In North India, such garlands are often hung on the doorways to keep away the bad spirits. There is also a scientific logic that both these being rich in vitamin C, if a thread passes through them and exposes them, these vitamins will slowly evaporate and fill the house air with these necessary vitamins.

In an overall sense, it seems more and more clear that a folk Tantrik cult of yesteryears has been adopted into a more Agama based Temple worship. I am yet to hear of more legends which can help me understand you better.

In lack of a ‘Hindu’ literature which talks about you I am intrigued to read about Ishhara the Mesopotamian goddess who acts as goddess of fair justice as well as goddess of medicines. A similar role was played by Serpet the Egyptian goddess who would met out the justice by using her command over scorpions and snakes.

Does that ring some bell??? Yes, couple of weeks back I visited Masani Amman Temple of Anaimalai where the lying goddess who’s having a snake on her head is also known to deliver fair justice and there is a stone ‘Neeti. Kaal’ in her Temple.

Deeper I look for answers, more intrigued I am by the variety of perspectives in our mythology and the sheer coincidence we keep on observing around. It’s time for me to depart from this city.

I take away the memories of the golden scorpion, the lemons and the chillies, the meditative calm in this quite town and the scenic lakes around. I hope with time I am able to see what I have missed out seeing. Till then, Vara!!!

View all posts by teerthatrails